Panamboyz United glad to be part of #FvH2016 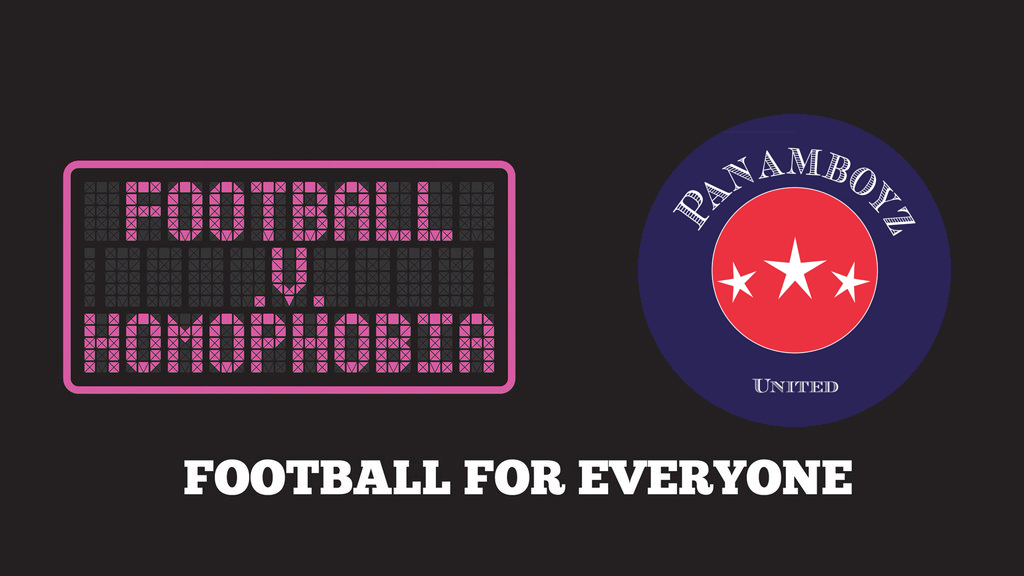 FvH is a campaign uniting fans, players and friends in opposing homophobia and prejudice against lesbian, gay, bisexual and transgender (LGBT) people in football.

Year round, FvH enables people to take action against prejudice and discrimination based on sexuality or gender identity in football, and to celebrate and welcome diversity in the game. This culminates in an international show of support in February to raise awareness of the issue and to join together in making a visible stand against prejudice and for inclusion. 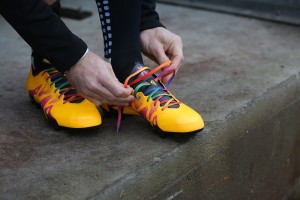 The Panamboyz & Girlz United are proud and glad to be part of #FvH2016 with our rainbow laces in french leagues from last 29 January to 1st February. We succesfully convinced French professionnal football clubs and players to wear rainbow laces like us during competition in Ligue 1 and Ligue 2 (first time : 17-20 October 2014 ; and now in 2016), with the official support of the French League (LFP) for the first time in Europe, with this slogan : let’s be proud of our differences !

Homophobia and LGBT discrimination has long been an issue in football. In France we are still waiting for the first professional football player to come out as gay, like Robbie Rogers come out in the US or retired player Thomas Hitzlsperger in Germany. Both of these players have talked about the challenge of being gay and working as professional footballers, and the impact that anti-gay jokes and language can have on confidence and self-esteem.

More than twenty years after the first professional player came out, football is finally starting to show progress on the issue of homophobia in the game. However there is still a lot of work. Even heterosexual players and supporters can suffer homophobic abuse, when fans and teammates think its ok to call someone ‘gay’ as a term of abuse or make jokes about someone’s sexuality because they don’t fit in with the team or simply because they’re not having a very good game.

Change always starts with education and Panamboyz United recognises it has a role to play in leading the way on raising awareness of homophobia and LGBT discrimination. That’s why we met last week young players (U19 and U17) from two famous french clubs, Olympique de Marseille (read there, in french sorry) and Olympique Lyonnais, to talk about homophobia in football. It was the first time for us.

We believe in a game where LGBT people can be seen and heard, and appreciated for their contribution to the football family. Therefore Panamboyz United will work to create a safe and inclusive football environment for everyone, regardless of sexual orientation or gender identity. Embracing our diversity and working towards greater respect and tolerance on the field is our ultimate goal. Our fight is not limited to the fight against homophobia. We fight against all sorts of discrimination: sexism, racism, anti-semitism… which remain sadly too often present in football, professional or amateur. Come live your passion for football, just be yourself ! Be a Panamboyz ! 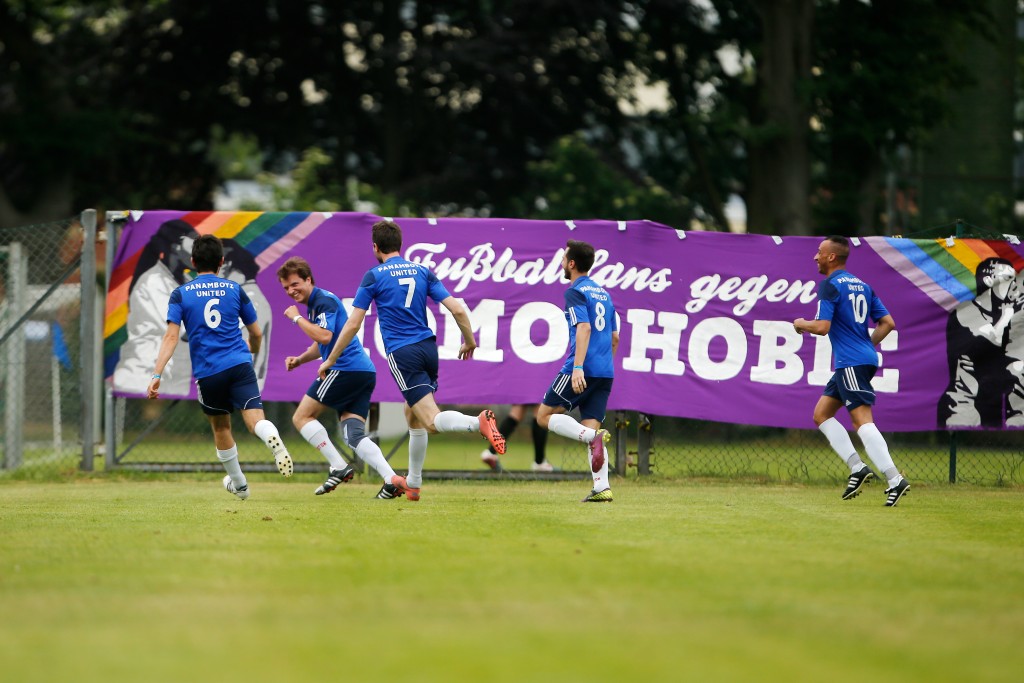 You can find out more about the Football v Homophobia campaign :
• www.footballvhomophobia.com
• Twitter:@FvHTweets •Instagram:FOOTBALL_V_HOMOPHOBIA
• Facebook:www.bit.ly/fvhpage
• Use #fvh2016 in any social media posts supporting the initiative

Panamboyz United is an LGTB organisation that was founded by Parisian soccer boys, with an almost equal number of gay and straight members, in order to be part of the Eurogames in Rotterdam in 2011. It has become over the years a notable gay friendly soccer club in Paris with two teams playing both in the French league or worldwide in IGLSF / EGLSF events. The club is affiliated to the French Gay and Lesbian Sports Federation and is a member of Paris 2018 (that will host the XX Gay Games). We are the only club in France playing all our matches with rainbow laces to say yes to diversity.