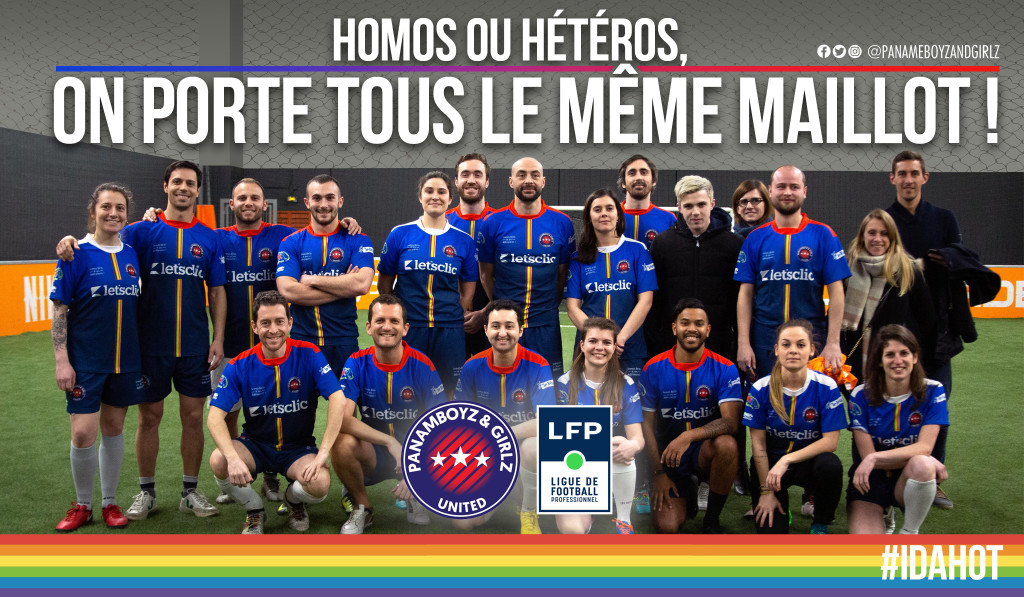 PanamBoyz & Girlz United is an LGTB organisation that was founded by Parisian soccer boys, with an almost equal number of gay and straight members, in order to be part of the Eurogames in Rotterdam in 2011.

It has become over the years a notable and official gay friendly soccer club in Paris with now four teams (two Boyz and two Girlz) playing both in the French league or worldwide in IGLSF / EGLSF events. The club is affiliated to the French Gay and Lesbian Sports Federation and was a member of Paris 2018 (that had hosted the XX Gay Games). We are the only club in France playing all our matches with rainbow laces to say yes to diversity.

We have been working for many years on the issue of homophobia in football and we have developed expertise, both in prevention and in communication in this area, through our interventions with supporters, federations, clubs, players but also the media.

We succesfully convinced French professionnal football clubs and players to wear, over the years, rainbow laces (2014, 2016) and then rainbow armband (2019) and recently rainbow jersey (2021, 2022) during competition in Ligue 1 and Ligue 2, with the official support of the French League (LFP) for the first time in continetal Europe, with this slogan : Gay or Straight, we wear the same jacket!

From 4 August to 12 August, 2018, Paris hosted the 10th edition of the Gay Games, the world’s largest sporting, cultural and festive event open to all! As a active member of Paris 2018, PanamBoyz & Girlz United organized the football games, celebrating diversity, respect, equality, solidarity and sharing : we were in charge of the football tournament (1000 players).

But our fight is not limited to the fight against homophobia. Embracing our diversity and working towards greater respect and tolerance on the field is our ultimate goal. We fight against all sorts of discrimination: sexism, racism, anti-semitism… which remain sadly too often present in football, professional or amateur. 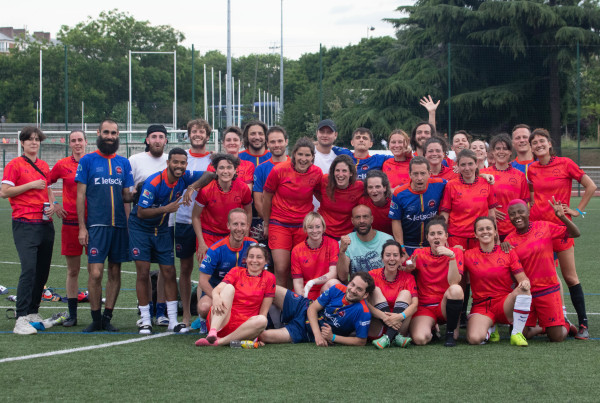 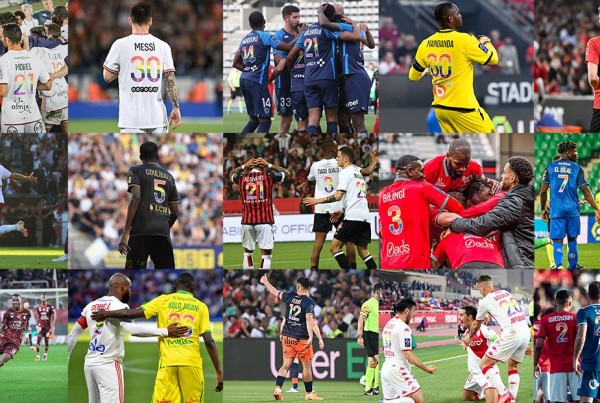